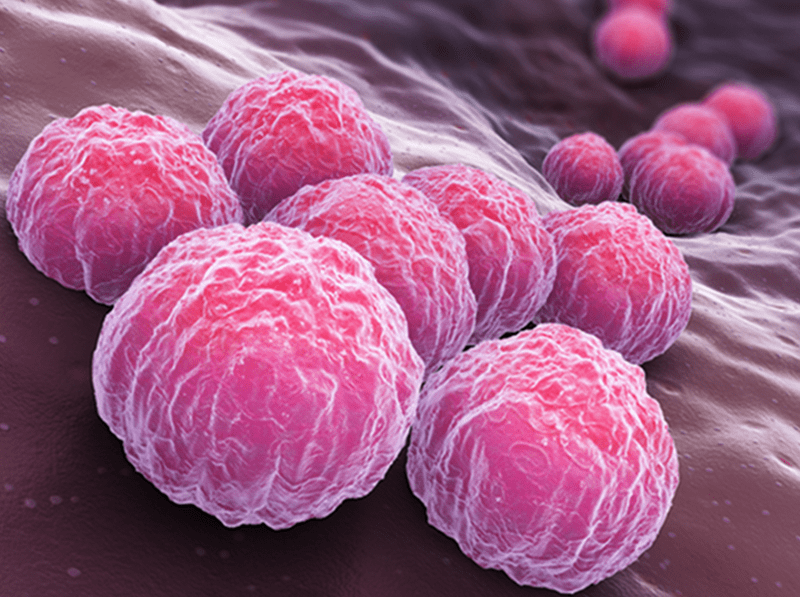 Antibiotic-Resistant Gonorrhea on the Rise

Gonorrhea has been an unwanted actor in our reproductive history far longer than most other diseases. The term gonorrhea was coined close to 2000 years ago by the great physician Galen to describe a “flow of seed” that affected his patients. Around the same time, Chinese medicine books delved into its causes and treatment. The Old Testament also has a passage that scholars believe refers to the disease. In recent years, case reports of untreatable gonorrhea spreading globally have brought this old scourge back under the spotlight.

In the past decade, a considerable number of cases have failed to yield to the few treatment options still effective against Neisseria gonorrhoeae, the microorganism responsible for this disease. This was only a matter of time: gonorrhea has previously developed resistance to dozens of other drugs, from penicillin to the latest antibiotics. The World Health Organization (WHO) reported earlier this year that strains resistant to the “current last-resort treatment” using ceftriaxone are present in 66% of countries under surveillance. Other once-effective drugs, such as azithromycin and ciprofloxacin, now have antibiotic-resistant counterparts in 81% and 97% of countries respectively. Completely untreatable gonorrhea cases, resistant to all known antibiotics, have popped up in Japan, Spain, France and the UK—all countries with outstanding healthcare systems.

Gonorrhea has traditionally been considered highly treatable if diagnosed during the earlier stages of infection. Depending on the form of intercourse at the time of infection, initial symptoms may include: unusual or bloody discharge from genitals or rectum, a burning sensation when urinating, swollen testicles or a sore throat. If untreated, it can lead to infertility as well as pelvic and genital pain. Later stages of widespread infection involve skin sores, joint and heart infection that can result in death. Gonorrhea can also be transmitted from the mother to the fetus during birth, potentially causing blindness, blood or joint infections in the newborn. Such severe complications are infrequent since the advent of antibiotics, but might become more common as antibiotic-resistant gonorrhea strains spread.

Bacterial resistance is a well-known phenomenon in epidemiology. The new menace lies in the speed of the process: some drugs used to treat gonorrhea have become ineffective in as little as ten years’ time. The search for a cure has become a cat-and-mouse game, draining the resources of researchers as millions of lives are at stake. Moreover, the WHO points out that the “[research and development] pipeline for gonorrhea is relatively empty, with only three new candidate drugs in various stages of clinical development”. With few candidate drugs and a fast-evolving disease, the battle to stop untreatable gonorrhea requires a change in tactics. Reproductive healthcare trends are switching from a cure-based approach to a preventive one—a more effective, far-reaching and financially sound solution.

While prevention is bound to become a priority to prevent untreatable gonorrhea from spreading globally, it is ultimately up to you to avoid it by enforcing safety in your sex life. Following a few recommendations, a healthy and fulfilling sex life becomes an alternative almost as safe as abstinence. In this regard, the Center for Disease Control and Prevention (CDC) states that the risk of getting gonorrhea and other STDs is vastly reduced with the proper use of condoms and by maintaining monogamous relationships with STD-tested partners. Keep in mind that oral sex is not a risk-free activity, and that any and all forms of sexual intercourse can benefit from an appropriate barrier method, such as dental dams or condoms, for effective STD prevention.