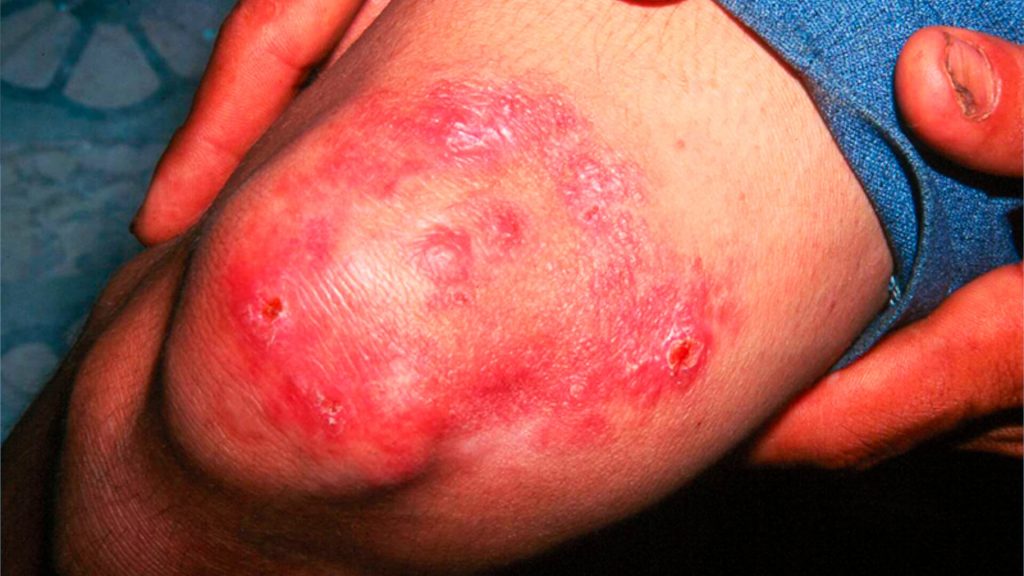 Leprosy is one of the oldest infectious diseases. It dates back to the beginning of the civilizations of Egypt, India and China and has been described in biblical texts. Known also as Hansen’s disease, it is caused by Mycobacterium leprae, a slow-growing, resistant, aerobic bacillus. This infectious condition mainly affects the skin, peripheral nerves, mucosa of the upper respiratory tract and eyes.

Leprosy can complicate, resulting in peripheral neuropathy, a condition that affects the sense of touch which makes it impossible to perceive pain and temperature. In these cases, patients may suffer burns, cuts or other injuries without realizing it. When the disease evolves to peripheral neuropathy, the most recurrent lesion is the loss of one or more fingers. The muscular weakness that it causes also leads to deformities in the fingers due to the involvement of the ulnar nerve.

The highest incidence is in India, Brazil and Indonesia; for 2011, 80 percent of the 219,000 registered cases occurred in those countries. In 2009, 213 new leprosy patients were reported in the United States, of whom 65 percent came from the states of California, Florida, Hawaii, Louisiana, Massachusetts, New York and Texas. And most of them were immigrants from barely developing countries.

Leprosy does not tend to be contagious and rarely causes death. It can be treated effectively with antibiotics but, even today, patients are socially stigmatized because previously there was no cure and those who suffered from it had visible disfigurement and significant disabilities that caused fear and rejection from others. Leprosy can appear at any age but is more frequent in people between five and 15 years or those over 30.

Leprosy is a curable disease that when treated early can reduce the chances of disability. Mycobacterium leprae is the cause of this infection. It is an acid-fast bacillus that ends up affecting skin, peripheral nerves, respiratory tract, and eyes. It can be classified in several ways, but the most common are tuberculoid and lepromatous. Both produce ulcers on the skin; however, lepromatous is more severe because it produces large bumps, nodules, and swelling.

Since 1995, the World Health Organization (WHO) provides free treatment to all patients with leprosy in the world. In 2000, WHO achieved the elimination of leprosy disease as a global public health problem by reducing its morbidity rate to less than one case per 10 thousand inhabitants worldwide.

It has been classified in two ways, the first according to the type and number of cutaneous areas involved:

The second way is according to cellular response and findings in clinical evaluation:

Early diagnosis is important because symptoms do not usually appear until well after a year of infection. The average is between five and seven years and once they start to show, they evolve slowly.

Leprosy affects mainly the skin and peripheral nerves. This nervous commitment causes, in general, numbness and weakness. Now, according to the classification, it includes other signs.

Most severe complications are those that involve peripheral neuropathies because patients lose their sense of pain and become prone to new injuries during routine activities. When the infection produces muscle weakness, papules and nodules can cause disfigurements on the face and sometimes other areas:

Diagnosis is through a microscopic examination of a sample obtained by skin biopsy. In the United States, leprosy diagnosis takes longer. Suspicion comes due to the appearance of cutaneous lesions and peripheral neuropathy, and confirmation is possible only by examination under a microscope. Samples taken for biopsy should be from areas where tuberculoid or lepromatous lesions advance, either from nodules or plaques.

The treatment is a long-term polypharmacological regimen composed of the drugs dapsone, rifampicin and, in some instances, clofazimine. Sometimes, antibiotics are prescribed for life.

It is important to note that medications stop the progression of the disease but do not reverse the damage it has caused, such as nerve injuries and deformities. Therefore, early detection and treatment are essential; the antibiotic resistance of the bacteria may lead to different drug regimens. Drugs prescription depends on the type of leprosy; multibacillary medicine requires more intensive regimens.

Treatments administered for free by the WHO are: 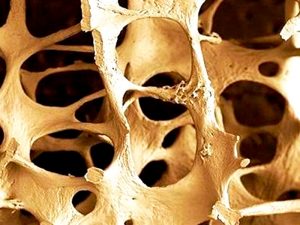 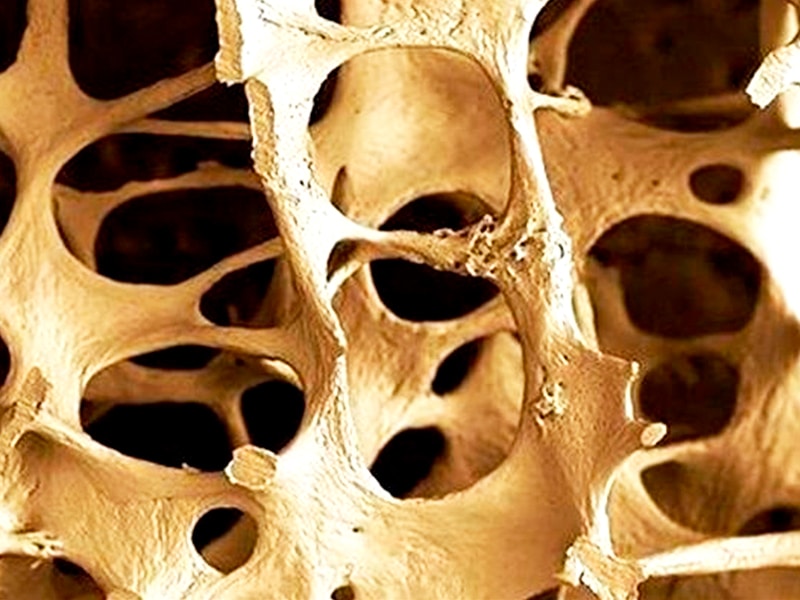