PreviousEverything You Wanted To Know About Superfood
NextUnderstanding Depression 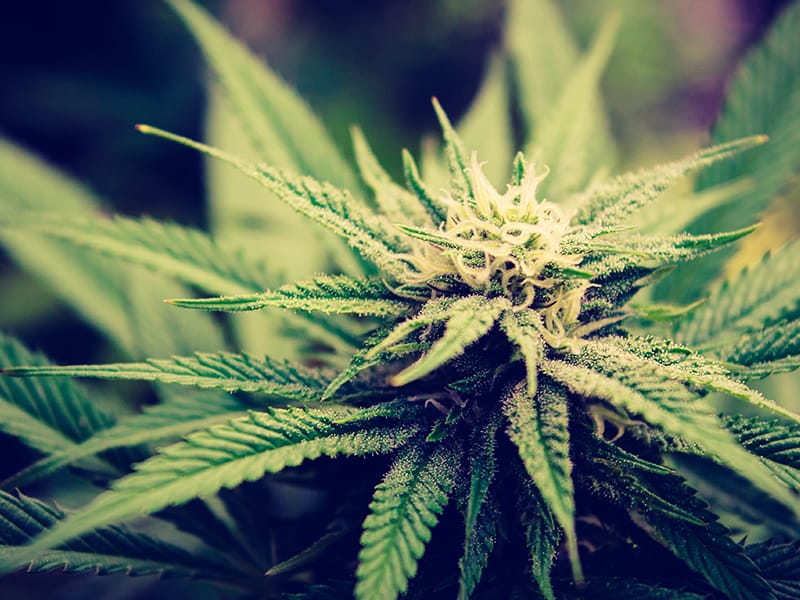 The Benefits of Cannabidiol

Cannabidiol or CBD is one of many compounds of the cannabis plant. Cannabis is a plant that contains many therapeutic and medicinal properties that have been used for thousands of years. The plant produces an antipsychotic effect and appears to prevent chemicals from breaking down in the brain. In some cultures this plant was used for healing purposes. This vegetal species is dioecious, meaning cannabis plants are either male or female. The sex differs in the form of the flowers; in the male plant they are easily seen and accumulate in clusters, while in the female they are almost invisible and are grouped in spikes. But why is it important to know the plant’s sex? The buds and flowers of the female plant contain the highest concentration of components suitable for medical use. The primary and most important cannabis compounds that have a positive influence on health are the cannabinoids, terpenoids, flavonoids and fatty acids present in hemp oil.

The terpenoids and flavonoids are found in the essential oil of cannabis; obtaining it is possible by steam distillation. Terpenoids give the plant its aroma and have a sedative effect, but they also stimulate blood flow and help the psychoactive impact to reach the brain faster. Flavonoids are also aromatic and produce anti-inflammatory and antioxidant effects.

Cannabinoids are the most important chemical component of the plant for medical purposes. They activate a physiological system in the body and brain called the endocannabinoid system. The plant has more than 60 cannabinoids with diverse functions; these are called phytocannabinoids.

The most recognized and psychoactive cannabinoid is THC or tetrahydrocannabinol. It is the main stimulating component of the plant that produces euphoric, analgesic, antiemetic and anti-inflammatory effects. CBD, on the other hand, acts in the central nervous system and does not produce psychoactive effects.

CBD oil is used in the treatment of numerous diseases, including epilepsy, Alzheimer’s, Parkinson’s and multiple sclerosis and can be used to treat anxiety, chemical dependencies, psychosis, autistic spectrum disorder and chronic inflammatory diseases. It can also be an accompaniment for chemotherapy and antitumor treatment. There is still more scientific research needed to determine exactly how effective CBD oil is in treating these conditions. The Natural Medicines Comprehensive Database has rated the proven effectiveness of cannabidiol on the following conditions based on current scientific studies:

Before consuming CBD oil you should talk to your healthcare professional. While some products may promote that they are natural, natural does not always mean safe for use. There are several factors your doctor will need to consider for appropriate dosage recommendations, including age, health and any health conditions. There is no one size-fits-all dosage for CBD treatment. Always follow the instructions listed on the product label as well as any advice given by your pharmacist or doctor.

Safety and Side Effects

CBD oil can safely be consumed when taken orally or sprayed under the tongue. Research has supported safe consumption for doses up to 300mg daily for up to six months and increased doses of 1200mg to 1500mg a day for up to four weeks. It is important to always consult a healthcare professional before using CBD oil as a treatment. Possible side effects can include dry mouth, low blood pressure, drowsiness and lightheadedness. The U.S National Institute of Health recommends that women who are pregnant or breastfeeding avoid the use of CBD oil entirely, as there are not enough conclusive studies to prove its safety.

When talking about cannabidiol it is easy to get lost in a legal conversation. It’s true that it is an ingredient found in marijuana, but it is not psychoactive. Currently there are 17 states that have passed laws that allow for the legal use of the CBD extract (mainly in oil form), as long as it has minimal tetrahydrocannabinol (THC). Legal use often falls under medical treatment categories for those with epilepsy and seriously ill children. Moves to make CBD oil use legal are different from the legalization of marijuana as their substances and effects are different.