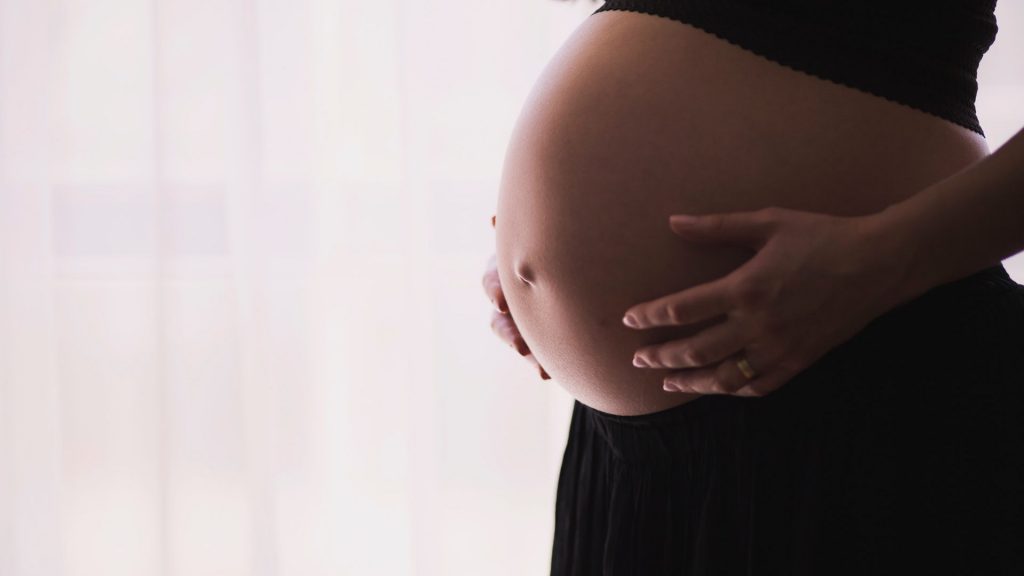 A missed period is the most well-known sign of pregnancy, but each woman will have her own symptoms. Even a missed period on its own does not always mean pregnancy. According to the National Institute of Child Health and Human Development (NICHD), irregular menstrual cycles can indicate the possibility of other conditions such as diabetes or eating disorders. If you begin to experience irregularities in your menstrual cycle,  see your doctor immediately.

If any of these symptoms persist and you think you may be pregnant, contact your doctor immediately.

Even before you go to the doctor, take an at-home pregnancy test if you suspect you are pregnant. According to Planned Parenthood, 99 out of 100 drugstore pregnancy tests are accurate. Pregnancy tests are easy to use. They work by testing urine for human chorionic gonadotropin (HCG), the same hormone that prompts frequent urination during pregnancy, produced by the body only under this circumstance. The most accurate read of whether or not you are pregnant is any time after a missed period, but it is recommended to wait at least three weeks after unprotected sex. If the at-home pregnancy test is positive, see your doctor.

How to Calculate Your Pregnancy Due Date

The body is unpredictable, but there are several sites online that offer pregnancy calculators. Yes, it takes nine months for a baby to come to full term, but a common mistake might be to plan nine months from when the pregnancy test was taken. If you consider the time it takes for symptoms to show up and the warning sign of a missed period, it is possible to be five weeks into the pregnancy at the time of the test. The menstrual cycle and ovulation period technically count as the first two weeks of pregnancy, which many people don’t realize when calculating their pregnancy due date. The 40 week term of pregnancy can vary depending on the length of your normal menstrual cycle. Using a pregnancy calculator removes most of the guesswork and math involved in determining the due date just by knowing the first day of your last period.

What to Avoid During Pregnancy?

Pregnancy can be a scary time for new mothers. You are not only looking out for your overall health but catering to a new life in the womb. A lot of information is available telling you what should and shouldn’t do during pregnancy, including new trends, but there are some tried-and-true rules. Unhealthy or dangerous lifestyle choices can lead to premature labor and birth defects. The Centers for Disease Control and Prevention (CDC) says to avoid the following substances and activities during pregnancy:

Avoid Getting the Nursery Painted

Preparing for the arrival of a new baby often involves painting the new nursery. The EPA believes paint fumes can lead to health issues for mother and baby.

It is believed the toxicity of the paint depends on the chemicals in it. While it is speculated that household paints have a low level of exposure, it is advised to minimize the risk by letting someone else paint the nursery, and keeping the house adequately ventilated.

Do not Overdose on Caffeine

Studies are conflicting when it comes to drinking caffeine during pregnancy. According to the American Pregnancy Association (APA), caffeine should be avoided during the first trimester as to lower the risk of a miscarriage. If you do decide to drink caffeine in your later trimesters, the APA recommends you stay under 200mg day. Caffeine is both a diuretic and a stimulant. This means that consuming a few cups of caffeine a day can increase your heart rate, blood pressure, visits to the restroom, and decrease water and calcium in the body. Water, juice and milk are the most essential fluids to consume during pregnancy, so keep a healthy balance.

During pregnancy, diet plays a pivotal role in ensuring your health and that of your baby. Eating a balanced diet is very important, but some foods should be avoided because of possible bacteria, viruses and parasites. The US Department of Health and Human Services lists the following as substances to avoid:

According to the CDC fewer than 10 per cent of US Food and Drug Administration (FDA)-approved medications since 1980 have enough information to determine possible birth risks. Consult a medical professional before taking supplements and over-the-counter medicine. Let your doctor know of pre-existing conditions that require you to take medication, so your specialist can work to help you and your baby stay healthy. One supplement  approved by the CDC  is folic acid, a B vitamin that if taken regularly can prevent major birth defects. The CDC-prescribed dose is 400mcg daily before and during pregnancy. Talk to your doctor first about taking folic acid. 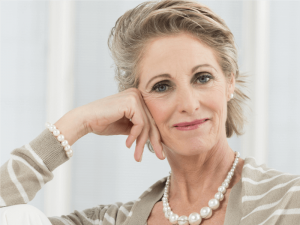 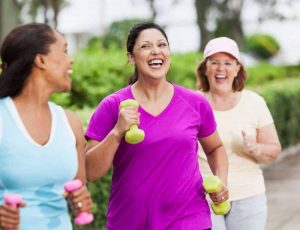 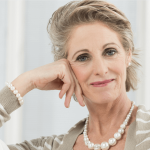 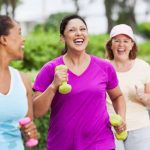 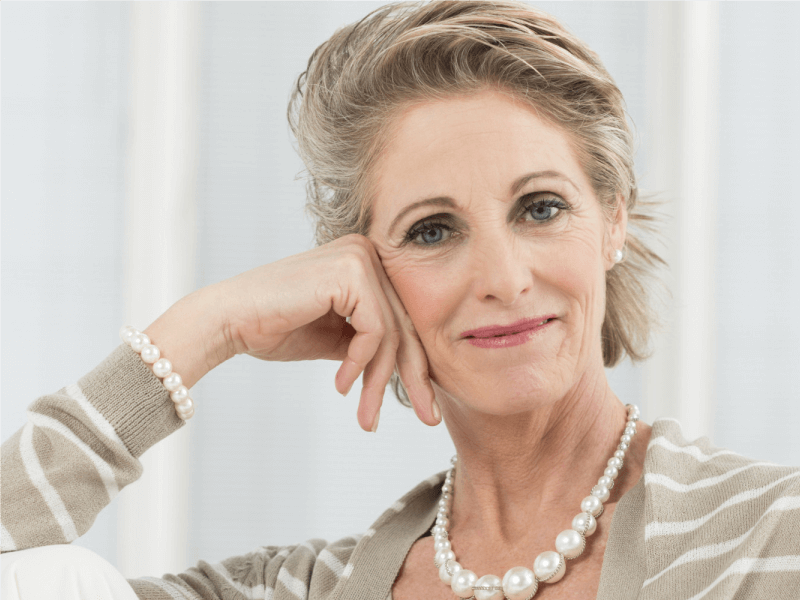 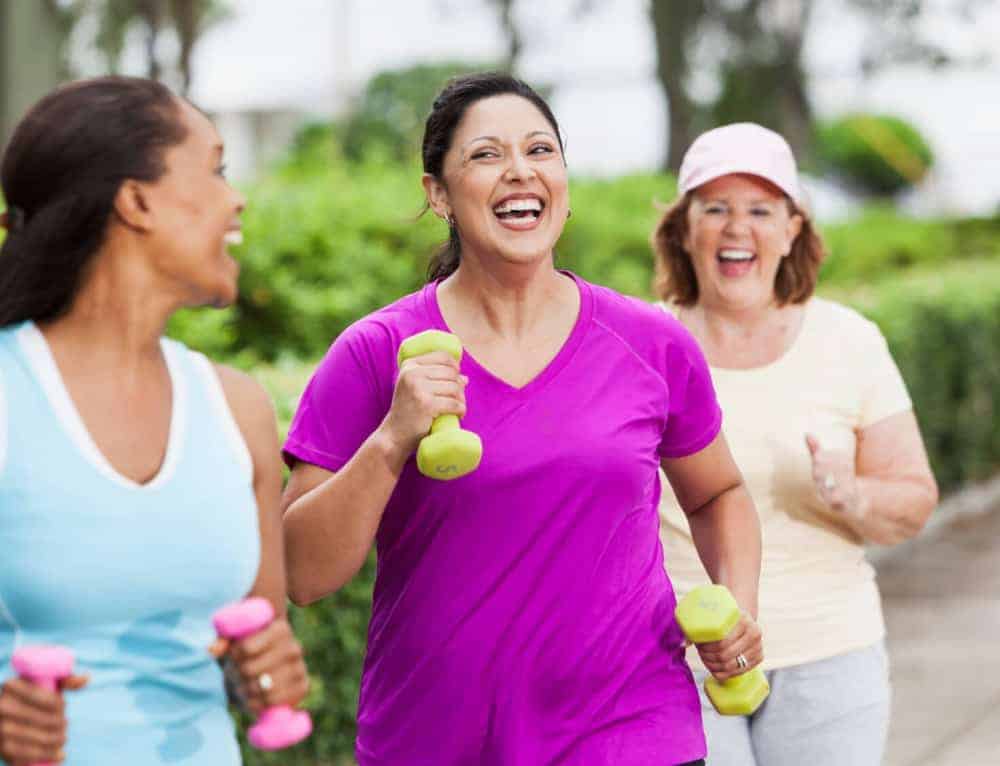