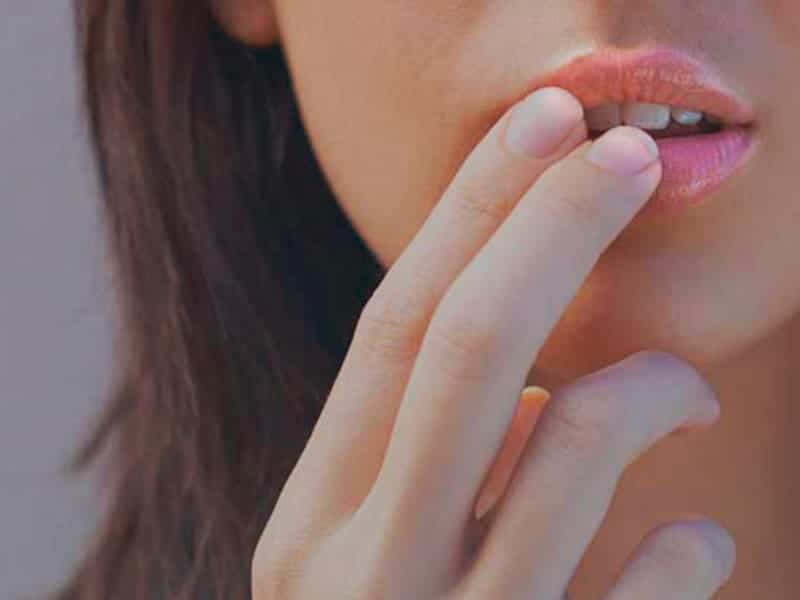 Although it is a very common and contagious infection, most HPV cases have no symptoms, so infected people can be unaware they are passing it on. HPV in women can be detected by studying a sample of the cervix cells through a pap smear test where a specific HPV test identifies the higher-risk varieties of the virus – those associated with developing cancer. For detecting HPV in men there is no reliable test – it is difficult to diagnose since the higher-risk HPV strains do not generate symptoms. However, the less dangerous HPV strains do generate symptoms such as warts that can be seen and felt around the genitals in both men and women.

The immune system is trained to fight HPV before warts appear but when they do sprout their appearance will change according to the HPV variety. Human papillomavirus symptoms include:

HPV usually disappears without leaving any trace but when it remains, symptoms arise – painful and unwanted warts if it is a mild strain or cancers if it is a higher-risk strain. There is no HPV cure, but its effects can be treated.

Warts can be treated with creams, lotions or prescribed chemicals; they can also be removed by eliminating the tissues with freezing or burning. If the HPV infection is persistent, it can be considered of high risk when producing changes in the cervix cells, leading to the possibility of developing cervical cancer. These abnormal cells can be treated if detected early, which is why it is very important for a woman to have regular pelvic exams and pap smears. According to the NHS, 99 per cent of cervical cancer cases are caused by human papillomavirus infection.

Cervical cancer has a progressive development of several stages:

There are more than 100 types of HPV and only about 30 directly affect the genital area. The human papillomavirus varieties with the highest risk are numbers 16 and 18, and it is shown that they cause just over 70 per cent of cervical cancer cases. According to a national survey conducted in the United States and published by JAMA Oncology, one in four men carries one potentially cancer-causing strain. However, an HPV vaccine is available.

Children aged 11 and 12 should be vaccinated against human papillomavirus infection ideally before each one of them begins having sexual contact. The Centers for Disease Control and Prevention (CDC) recommends that children should receive two HPV vaccine doses six months apart. People between 15 and 26 years old who have not received the HPV vaccine before must have three doses.

The main vaccines are one to prevent cervical cancer and another to protect against genital warts. According to researchers, the only side effects are temporary pain and redness where the vaccine was applied.

The CDC estimates that 79 million people in the United States are infected with HPV and there are 14 million new cases each year.