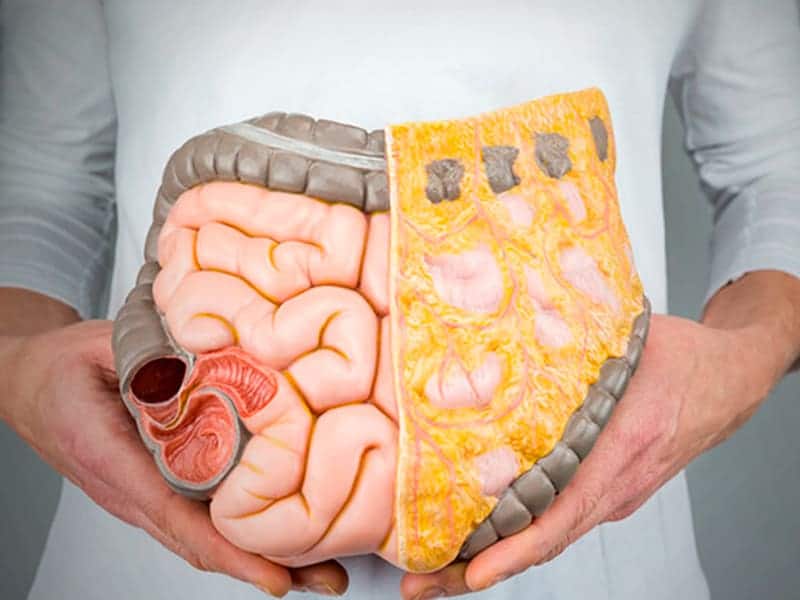 Have you Heard about Colorectal Cancer?

Corectal cancer is the cancer that originates in the colon or rectum, which is why it is also known as bowel cancer, colon cancer or rectal cancer depending on the exact origin point. Cancer takes place when the cells of the body grow with no control so that practically the cells from any part of the body can be transformed into cancer cells and spread to other areas. According to the American Cancer Society, it is estimated that 1 of 21 men and 1 of 23 women will suffer from colorectal cancer throughout their lives. It is actually the second cancer death cause in women and the third in men, however, for this type of cancer there has been so much advance in detection techniques and improvement of treatments that mortality rates have dropped considerably.

The development of colorectal cancer begins with the growth of a mass known as a colorectal polyp in the inner lining of the colon or rectum. These polyps can become cancer over the years, although not all of them turn into cancer because they are mostly benign. Everything will depend on the type of polyp present in the area:

There are other features from polyps that increase the chances of developing colorectal cancer. Those are their size, when they are larger than 1 centimeter, if there are more than two polyps found, and if dysplasia is found after removing it. Dysplasia is an area of the same polyp that looks abnormal but does not like a real cancer cell. If cancer develops inside a polyp, it invades the thickness of the colon or rectum wall.

As the polyp evolves, colon cancer occurs, since the malignant cells are located in the middle and longer part of the large intestine, which is the end of the human digestive tract. In the colon, together with the rectum, which is the end of the large intestine, is the place where feces are deposited before being expelled; when taking care of this task waste substances accumulate there making the area the best environment to develop cancer. Therefore, it is vital to minimize the stool storage time by adopting a balanced diet that facilitates proper intestinal transit.

Although a colon cancer, after its development in the body, does not generate symptoms immediately, it is possible to be witnessing some signs of colon cancer that include:

In most cases, people have none colon cancer symptoms in the earliest stages. It can be noted the bleeding in the stool because of its dark tone, however, sometimes it cannot be seen; with the passage of time the blood loss accumulates causing a low red blood cell count (anemia), so the first sign of colon cancer is a blood test that shows that a low red blood cell count.

Regularly, there is no clear what causes colon cancer. It is known that this occurs when a healthy cell acquires genetic base errors. So healthy cells grow and divide in an orderly manner for the body to function properly; when one of the cells becomes damaged and get the cancerous condition, they continue to divide even when it is not necessary and as they accumulate, a tumor takes place. Over time, cancer cells grow and invade healthy tissue placed close to them and then travel to other body parts to form more deposits of them (metastasis).

The risk of developing colon cancer can also be due to the following causes:

For detecting colon cancer there are several tests such as a fecal occult blood test and the fecal immunochemical test (FIT) and for the proven early detection of colon cancer are:

Finally, the treatment for some type of colorectal cancer will depend on several factors such as the size tumor, location, stage of cancer, if it is recurrent and the general condition of the patient. The options include: