PreviousHow Varicoceles Could Be Affecting Your Fertility?
NextDealing with Irritable Bowel Syndrome 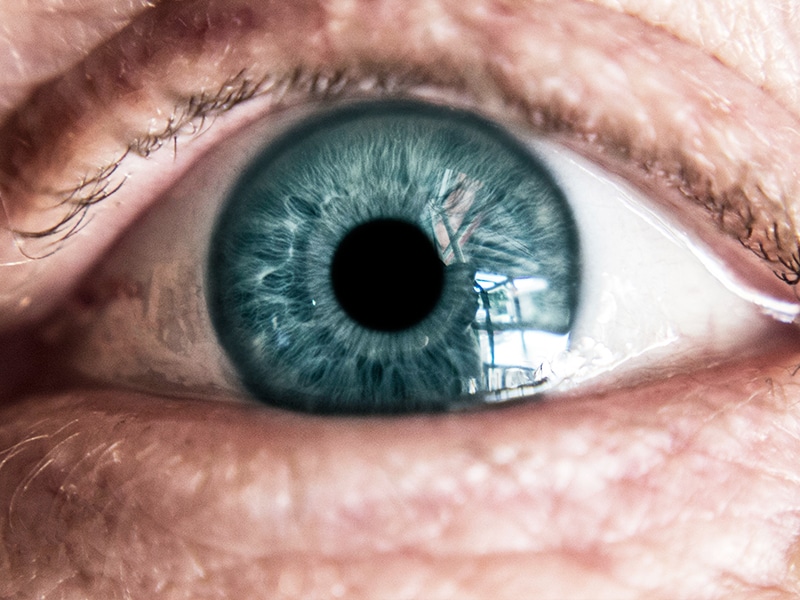 Glaucoma, a Silent Disease that Feeds on your Sight

Glaucoma is the second-biggest cause of blindness worldwide. It is a severe disease that causes deterioration of the optic nerve, inducing permanent blindness if left untreated. It is necessary to undergo regular specialist medical checkups to detect this condition and becomes more frequent in people older than 40. The purpose is to prevent it and obtain a better quality of life.

The biggest problem with this disease is that it is silent and appears suddenly. It makes impossible activities such as driving or reading and can evolve very quickly; within five years it can cause complete blindness. However, it can be treated, so many people have the opportunity to fix their eye strain and avoid its consequences.

This disease is the second-leading cause of blindness in the United States after cataracts. Studies conducted by the American Academy of Ophthalmology indicate that glaucoma affects more than 2.2 million Americans and the number will increase to 3.3 million by 2020.

Since early glaucoma symptoms are minimal or nonexistent, about half of Americans do not know they have this disease.

It is a disease that occurs in the eye and promotes damage to the optic nerve, which is responsible for transmitting all the information from the eye to the brain; it is caused by clogging of the drainage system, so intramuscular fluid that accumulates in the anterior part of the eye cannot exit correctly. Its production, flow and drainage must be a continuous and active process to ensure good eye health.

When the drainage process fails, it is related to an increase in internal pressure of the eye, known as intraocular pressure (IOP). This intraocular hypertension damages the optic nerve and eventually leads to vision loss. Initial glaucoma symptoms are scarce or null, and if not treated in time can cause the progressive loss of vision until definitive blindness.

Sometimes it has a genetic origin. It is very common that people with clear irises suffer from pseudoexfoliative glaucoma, a secondary type of open-angle glaucoma. It was first detected in people who worked as glass blowers; initially doctors believed that the cause of this disease was from radiation and heat.

However, each case differs; many cases tend to appear due to eye trauma, and people who have diabetes or myopia are at higher risk. Others may be associated with a blow to the eye since it can cause an iris tear and over time glaucoma can occur with very high IOP. Without medical treatment glaucoma eventually becomes severe.

It is vital to discern between two main types of glaucoma to determine appropriate treatment:

More likely when there is a family history and is very common in people with myopia and diabetes. Symptoms are minimal or null, but diagnosis is possible with regular checkups. If vision has been lost, glaucoma has advanced and the loss is irreversible.

It is less frequent and can produce sudden symptoms such as pain in the eye, headache, dilation of the pupil, red eyes, loss of vision, nausea. These symptoms indicate a medical emergency because attacks can last for a few hours and may repeat continuously; each attack can produce greater loss of vision.

There are other types that are variations of open-angle or closed-angle glaucoma such as:

An open-angle type of glaucoma that causes loss of vision and damage to the optic nerve. However, IOP remains in normal ranges; pain is rare and it is difficult to notice nerve damage until a symptom such as tunnel vision (makes it difficult to see peripherally) appears. Causes are unknown, although doctors relate it to poor blood supply to the optic nerve. This condition is common in people of Japanese descent and people with vascular diseases.

Occurs when there is obstruction of the drainage angle of the eye, caused by the release of pigment granules from the iris pigment epithelium which reduces the amount of fluid that should leave the eye. It is unlikely to feel any symptoms, although pain and blurred vision could result. This condition occurs mostly in Caucasian men aged between 30 and 40.

In most cases there is no pain or symptom, so the disease may be undetectable and cause progressive damage to the optic nerve, resulting in permanent loss of vision.

However, when glaucoma is closed-angle there are sudden symptoms indicative of the disease such as blurred vision, eye pressure, eye and head pain, nausea, vomiting and seeing halos around lights at night. If you feel some of these symptoms, consult a doctor to determine treatment to avoid a permanent loss of vision.

To diagnose the disease, a medical specialist will do an air pressure test and, in the case of discovering high eye pressure, refer to more in-depth ophthalmological exams.

All treatment depends on the disease’s severity. If an open-angle type is detected early, it will respond to medications. It is crucial to follow with great care the regimen established by the doctor to maintain healthy eye pressure to prevent vision loss. Eye drops help lower eye pressure.

With closed-angle glaucoma, laser or conventional surgery usually solves the condition. Surgery involves removing a small portion of the outer edge of the iris; it allows unblocking the drainage channels, so that intraocular fluid flows correctly. The operation is generally successful and with lasting effects.

If the disease does not generate pain, many patients tend to neglect treatment and the disease will worsen. One of the leading causes of blindness is the lack of treatment over time.

There is no specific glaucoma cure, but it can be treated through early examinations.

This disease commonly affects people with diabetes, but the relationship between the two conditions has not yet been established. Diabetes may complicate treatment and control of glaucoma. If a person requires surgical intervention to control glaucoma, diabetes could be a very dangerous factor to carry it out.

Age can influence the development of the disease. When glaucoma can strike:

Some children are born with it and it is recognized because their eyes are larger than normal. It must be detected in the first months, or the baby could become blind. This form of glaucoma occurs in one of every 20,000-50,000 children born. Parents with glaucoma should undergo genetic tests in order to determine if their baby is likely to be born with this disease.

Appears in the first years of life and is usually less aggressive than congenital.

It is rare and is caused by blows to or traumatisms in the eye.

When glaucoma develops most and is more common in people who have acquired the disease genetically, have diabetes or myopia.

Good eating habits and a healthy lifestyle influence the prevention of glaucoma. Include nutrient-rich foods in your diet such as fruits and vegetables, exercise moderately and have adequate rest.

Fruits and vegetables high in vitamins A and C decrease the risk of developing glaucoma. Foods that can help to promote healthier vision include cabbage, spinach, Brussels sprouts, carrots, celery, peaches and beets.