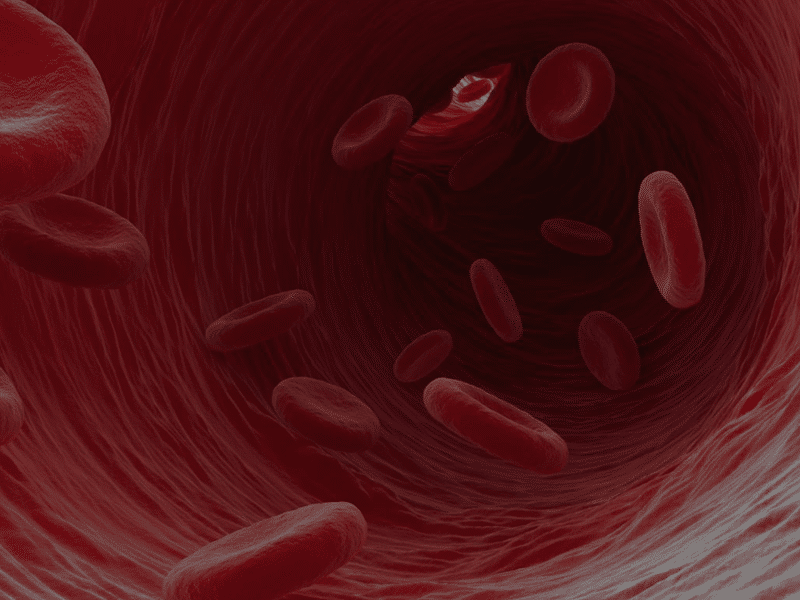 Hemophilia is a hemorrhagic, or bleeding, disease that disrupts blood clotting. It has a direct link to the X chromosome, which means that women who are ‘carriers’ mostly transmit this disease, which, in turn, means it is more prevalent in men.

Clotting (coagulation) happens thanks to 13 factors that work together to create the coagulation cascade; if one of these factors fails, the cascade is interrupted. As a result, blood takes much longer to clot to prevent bleeding. Thus, injuries from cuts or fissures will bleed for a greater period and possibly become an internal or external hemorrhage. Genes, found on the X chromosome, are responsible for the production of clotting factor proteins. A change or mutation in one of the genes can cause hemophilia.

One of the main symptoms of hemophilia is constant bleeding for a long period. People sometimes do not realize they suffer from hemophilia until they undergo surgery, have a tooth removed or perhaps fall from a bicycle and there is excessive and prolonged bleeding.

Hemophilia is not contagious, but it affects one in 10,000 males. It is hereditary, which means it is transmitted from parents to children through the genes. In the United States, about 20,000 people are affected by type A hemophilia.

This genetic disease prevents blood from clotting properly. The condition is related to the X chromosome, specifically when blood does not contain enough of the clotting factor that controls bleeding. Clotting is a chain reaction that normally stops bleeding but when a person has hemophilia this reaction is not continuous and the bleeding period is longer.

The X chromosome has in common in both sexes genes that produce the blood-clotting proteins factor VIII and factor IX. If a woman inherits a damaged X chromosome, she has a copy that will support its functions; she will be a carrier but will not develop the disease. For men, this damaged gene implies the failure of the coagulation system.

For a woman to develop hemophilia she will have to inherit the damaged pair of X chromosomes, from her mother, the carrier, and her father, a hemophiliac, the possibility of which is very low.

Treatment is based on the type of hemophilia.

The primary symptom is constant bleeding for an extended period. In the most severe cases, symptoms may not appear obviously; injuries to internal organs and tissues, as well as hemorrhages in the ankles, knees and elbows may occur.

The most effective treatment is to replace the missing clotting factor through intravenous therapy; the dose will depend on age and severity of bleeding episodes. The missing factors come from blood donations; administration is through a vein and usually in a hospital or doctor’s office. However, nowadays health organizations want patients to have the greatest possible autonomy by having self-treatment in their homes. Anyway, to get treated properly consult your doctor or healthcare specialist about administration.

Surgery may present issues with transfusions and drugs, and medications such as aspirin. Consult your healthcare specialist about treatment options and any medications you are taking.