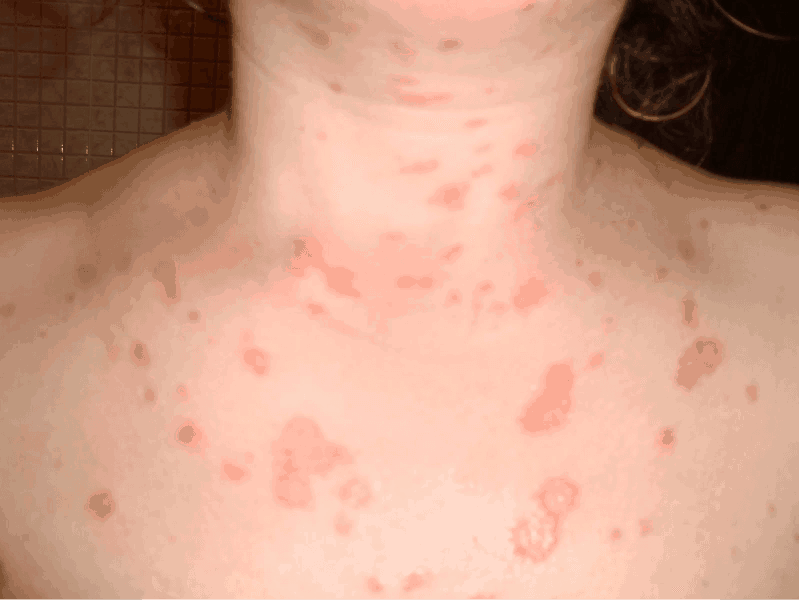 What is Arthritic Psoriasis?

The word ‘psoriasis’ often conjures up images of itchy skin rashes and endless ointment treatments. This uncomfortable autoimmune skin disease appears in 1-3 per cent of the population, according to studies by the European League Against  Rheumatism (EULAR).

Psoriasis is characterized by raised, red and scaly patches, most often around the elbow, knees or scalp. It is important to monitor psoriasis, because it can go beyond skin-deep. About 30 per cent of those afflicted are at risk of developing psoriatic arthritis (PsA), another form of the autoimmune disease. The autoimmune classification of diseases occurs when the body’s healthy tissue is attacked by the immune system, causing inflammation.

PsA, unlike psoriasis, is inflammation of the joints. Symptoms of the disease can be swelling, stiffness, joint pain and fatigue. PsA commonly manifests between the ages of 30 and 50. However, diagnose for pediatric onset is between 11 and 12.

A study shows that as many as 50% of PsA patients have a family history of the disease that includes one, sometimes multiple, cases. If you have a psoriasis and a family history of PsA, let your doctor know, however PsA can still occur without initial psoriasis. PsA undetected and untreated can lead to permanent joint damage.

Not all types of PsA are severe. Milder psoriatic arthritis is sometimes referred to as oligoarticular. This type affects four or fewer joints in the body. The more severe PsA classification is commonly known as polyarticular, and affects four or more joints.

There are five types of psoriatic arthritis:

Symmetric psoriatic arthritis: About 50 per cent of of all PsA cases fall under the symmetric category. This is distinguished by joint pain on both sides of the body. Symmetric PsA is similar to rheumatoid arthritis.

Asymmetric psoriatic arthritis:  This form of PsA falls under oligoarticular, as it is a milder pain. Asymmetric PsA makes up 35 per cent of condition cases.

Distal psoriatic arthritis: You will notice distal PsA from symptoms in your toes and fingers. Inflammation causes stiffness near the tips of the appendages. Noticeable indicators of distal PsA are splitting of nails or toenails, white spots and nails lifting off the nailbed.

Spondylitis: Concentration of this type of PsA is in the spine and neck, with symptoms of pain and stiffness.

Arthritis mutilans:  Falling at the farthest end of the polyarticular scale, arthritis mutilans affects the smallest number, with only 5 per cent of people afflicted. Like distal psoriatic arthritis, is it targets the fingers and toes, but causes deformities in the joints that can destroy them altogether.

People with PsA are more likely to develop: