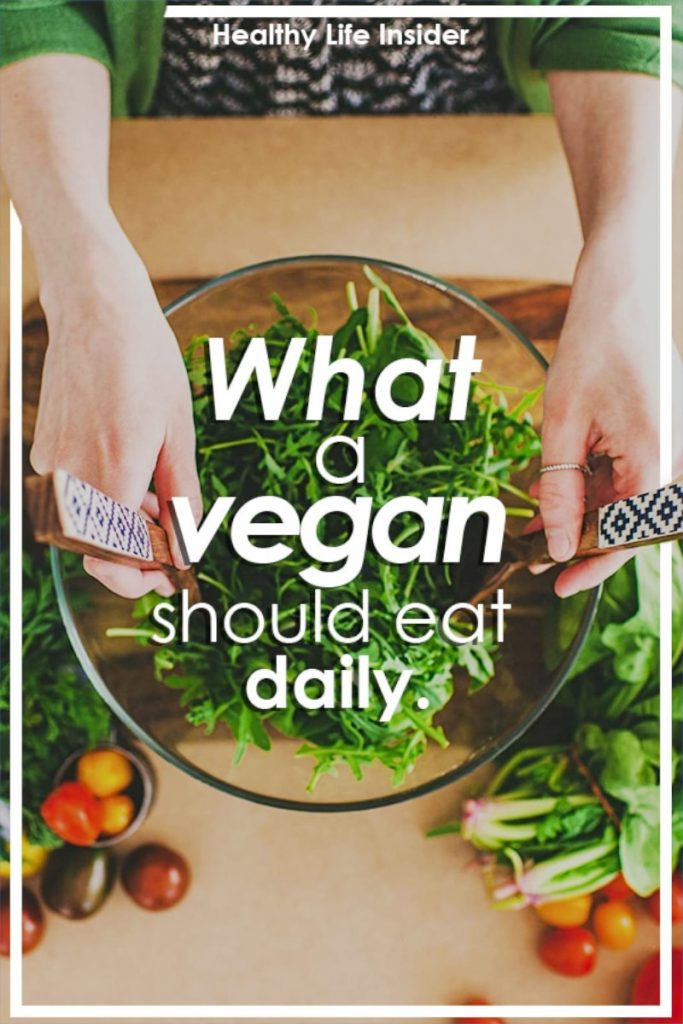 What a Vegan Should Eat Daily?

Vegans do not eat food of animal origin, nor produced derivatives of them, be it meat, dairy, eggs, honey, cheese. Similarly, they reject the use of cosmetics or some clothing made from animals; they have a deep respect for the animal world. Veganism comes from the doctrine that people must live without exploiting animals; it is not only about following a strict diet, it is considered a way of life because vegans start from the idea that everyone has the right to live free and with dignity and they reject any suffering towards animals.

Veganism does not mean the absence of protein, vitamin B12, calcium, iron unless you have a disorderly diet; the most fundamental thing is to eat the food that provides the necessary nutrients without the intake of products of animal origin.

The vegan diet consists of the following food groups: whole grains and starchy vegetables because they contain zinc, protein, fiber and calories. The next group is composed of legumes and soy foods which have a high level of protein. It is recommended to eat three to four times a day, have high levels of iron, and some. This diet includes nuts and seeds to accumulate calories.

Fruits contribute a significant amount of vitamin A and C, as well as many nutrients, especially if they are fresh. Vegetables have vitamins A, C and K, potassium, iron and folic acid; fats are not essential, but they can be added to the diet. An alternative to dairy products be soy milk.

How a Vegan Diet is Healthy

A well-planned vegan diet is a healthy nutritional alternative and similar to a menu that includes meat or any food from the animal world. But if they are planned in a disorderly manner, people can get health problems. Vegans only include foods of vegetal origin in their diet.

The Academy of Nutrition and Dietetics says that appropriate vegan diets can be used for all stages of human development such as pregnancy, lactation, childhood and adolescence, and can be adopted by people who do sport. For these reasons, you must understand the benefits of the vegan diet before turning to veganism.

Vegans must plan their diet, because they must cover all nutritional needs of the body. Therefore, they should include the following:

Protein formed by chains of amino acids are crucial for almost all processes that occur in the body. The Academy of Nutrition and Dietetics recommends eating more protein products because those of vegetal origin are not digested as efficiently as those of animal origin. Vegans should consume 0.9 grams a day for each kilogram of body weight.

Among the essential amino acids the one that needs more attention in a vegan diet is lysine because very little is found in cereals, nuts and vegetables; so it is vital to include legumes such as beans, lentils and peanuts and soy-derived foods such as tofu, soy milk, yogurts and others.

This mineral from plant foods is known as vegetable iron or non-heme iron. It is different from the iron obtained from meat because its rate of absorption is between 3 to and 8 per cent, while that of animal origin is between 20 and 30 per cent. Vegans should consume 1.8 times more iron than non-vegans. Adding citrus fruits or other foods with vitamin C facilitates iron absorption.

Because there is no room for milk in vegan diets, the low protein intake decreases the excretion of calcium in urine. Green, leafy foods such as spinach, beet, Swiss chard and cucumbers are high in oxalates that bind calcium and make it insoluble in the intestine, so it is recommended to eat kale, broccoli or brassicas that contain calcium and few oxalates. The daily requirement is 1000 micrograms in a vegan diet.

These fatty acids provide many health benefits and help to prevent cardiovascular diseases, colon cancer and immunological conditions. They are essential for the development of the brain and contribute to preventing and treating of inflammatory diseases. A vegan diet should include a teaspoon of flax oil or one and a half of ground flax seeds; olive oil also helps maintain a correct lipid profile.

This vitamin is vital for the functioning of cells of the body, in the generation of bone marrow and red blood cells and is also essential in the synthesis of DNA and the metabolism of the nervous system. The daily requirement is 2.4 micrograms in adults and is obtained from supplements or foods such as cereals, vegetable drinks, nutritional yeast and others in a vegan diet.

It helps the body absorb calcium, necessary in the formation of bones, and its deficiency leads to osteoporosis. Five micrograms is the recommended daily intake and after 50 years of age, 10 micrograms. You can add it with supplements and foods such as juices, yogurts and vegetable drinks. Sun exposure for 10 to 15 minutes a day will contribute this vitamin.

This nutrient is essential for the synthesis of thyroid hormones, regulators of energy metabolism that increase the consumption of cellular oxygen. An adult should consume 150 micrograms a day; it is obtained from fish, crustaceans, molluscs and algae. So, for vegans, it would be advisable to eat algae such as kelp, nori, dulse, kombu or arame three or four times a week to cover the need.

Foods such as legumes, flax seeds and cruciferous plants have goitrogens that block the absorption of iodine. They can therefore slow activity of the thyroid gland. Consuming these foods raw can cause goiter or thyroid gland disorders.

Proteins are biomolecules formed by combinations of amino acids; what your body really needs are the amino acids. There are 20 types and the body cannot produce nine of them. They are the essential amino acids histidine, isoleucine, leucine, lysine, methionine, phenylalanine, threonine, tryptophan and valine. You must get them through food. In the vegan diet they are obtained through foods such as quinoa, soy and seitan and combinations such as legumes with cereals or legumes and seeds.

However, it is advisable to acquire essential amino acids through supplements such as vegan protein powders, especially athletes to gain strength and muscle mass. The main vegan proteins that you can get in powder are:

Ideal for helping muscle recovery. Does not produce allergy to gluten, lactose or soy, helps control blood sugar and assists weight loss by activating the enzyme lipase in the liver and blood vessels to burn fat more efficiently. It contains leucine that contributes to the growth of muscles. Recommended daily intake 48 grams.

Perfectly compatible with the vegan diet, in addition to high protein content it provides fiber and fat and sugars are quite low. You can find it in supplements, smoothies and, of course, powder. It is easy to digest, tastes good and after physical exercise.

One of the best sources of vegetable protein that includes the nine essential amino acids. It also provides minerals such as magnesium, zinc, calcium and iron, regulates blood sugar and has a significant antioxidant power.

It provides vegetable protein of high value with various amino acids and is easy to digest. Rich in minerals such as magnesium and zinc, it has no dairy or gluten.

The vegan and the vegetarian are worlds apart. They have a very different diets but both do not include meat, chicken or fish. Vegans do not consume food of animal origin, while vegetarians consume products of animal origin but that do not cause the animal’s death. There are many types of vegetarians, but only one class of vegan.

The vegetarian diet is broader and perhaps easier to adapt. Vegetarians eat fruits, vegetables, roots, whole grains and products such as maple syrup. If you want to be vegan, you need to be a vegetarian to adapt the body to the significant changes that this entails.

Change of lifestyle from a regular diet to a vegetarian or vegan diet can generate diseases such as anemia due to lack of iron; this occurs because the iron in vegetables is not used by the body to create red blood cells. There is also a deficiency of other nutrients such as vitamin B12, omega-6, zinc and protein.

Vegans are much stricter with their diet and do not even consume honey due to respect for bees. Vegans eat grains in large quantities, fruits, vegetables and beans. All these foods contain a low percentage of fat and usually do not contain any cholesterol and are very rich in fiber.

Veganism has ethical, religious, philosophical and medical arguments to sustain its culture in which respect for animals is a priority. There is a desire to respect the environment and avoid exploitation of the animal kingdom. 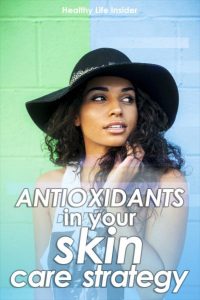 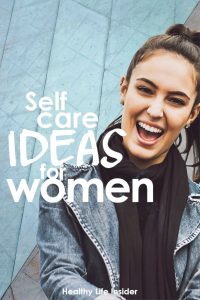 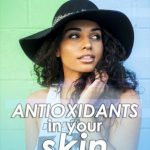 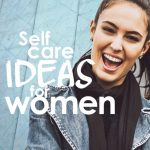 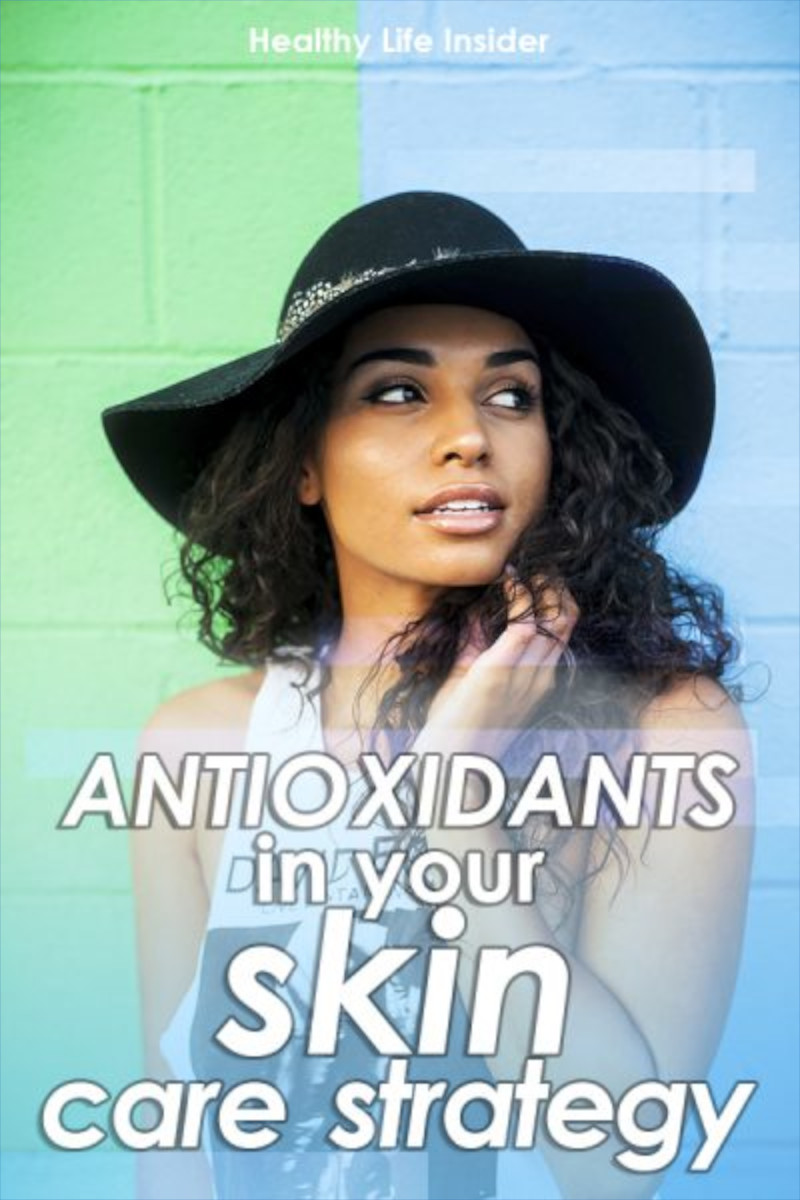 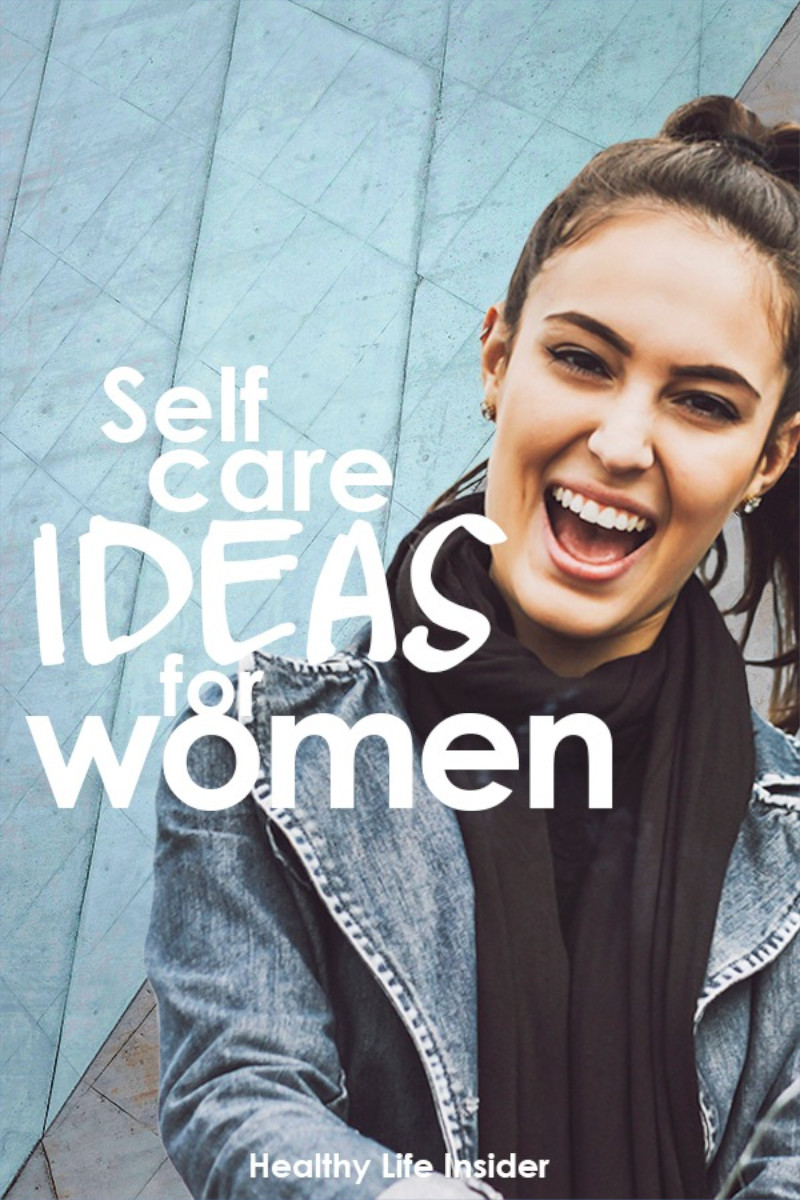