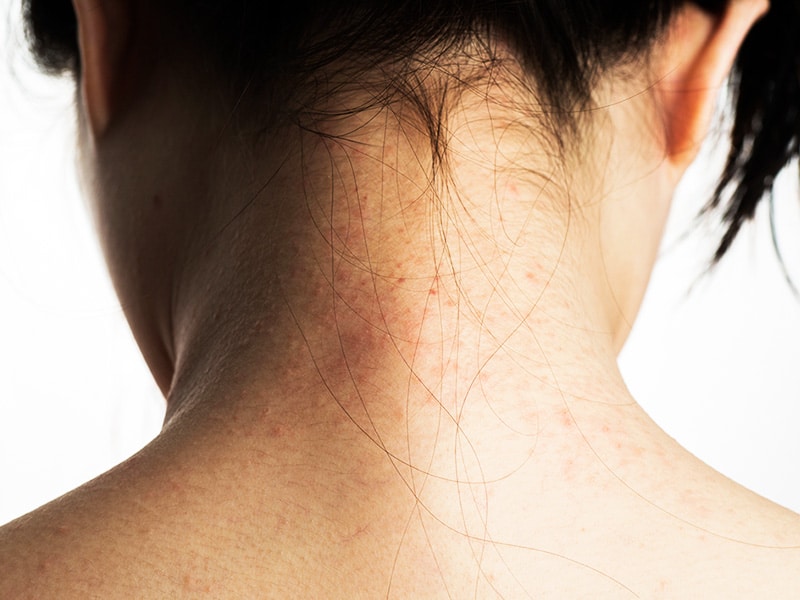 Face Psoriasis and Improve Your Life

It’s easy to think of psoriasis as a skin condition, but psoriasis actually starts underneath the skin and then it presents on the surface. Psoriasis is a noncontagious but chronic skin disease that produces patches, or plaques, of thickened, scaly skin. Dry flakes of silvery-white skin scales result from excessively rapid proliferation of skin cells. The proliferation of skin cells is triggered by inflammation. Psoriasis commonly affects the skin of the elbows, knees and scalp.

Although this condition is not fatal, those with psoriasis are stigmatized by it, because it is a chronic, disfiguring and disabling condition that can affect self-esteem and other people’s perception of it. Psoriasis affects about 125 million people worldwide and can affect anyone, but prevalence varies among ethnic groups. According to epidemiological studies, the prevalence in the United States is 0.2 to 4 per cent, in Europe 2 to 3 per cent and 0.97 per cent in Latin America.

Psoriasis has been described as being more like a condition than a disease, but it can generate social segregation. It is important to understand the symptoms to get effective treatment to restore both physical and mental health.

The good news is that there are treatments and strategies that provide options to live well with this condition.

It is a common chronic skin disease that involves the acceleration of the lifecycle of skin cells, resulting in the accumulation of cells on the skin’s surface. These surplus cells then form scales and red spots that generate itching and sometimes pain. Psoriasis usually appears and disappears.

It is unknown what causes this skin condition. However, it is related to a problem of the immune system, especially with T cells and white blood cells known as neutrophils. T cells travel through the body fighting atypical substances such as viruses or bacteria; in the case of psoriasis, T cells attack healthy skin cells by mistake, as if trying to heal a wound or fight an infection.

This process generates a continuous cycle where the new cells move very quickly to the outermost layer — in days instead of weeks as usually happens. Cells accumulate, creating a thick and scaly spot on the surface. It is believed that genetic and environmental factors influence T cells.

This condition can also arise from or worsen according to different triggers such as:

Symptoms can be seen with the naked eye; some signs depend on the type of psoriasis. The most common symptoms are:

It can be mild and almost unnoticeable, but also severe, last a long time and cause thick, crusted sores. Intense itching can affect sleep, everyday life and scratching a lot can lead to skin infections and hair loss.

Scalp psoriasis is a disorder that affects the scalp, producing reddish and often scaly skin. A single or several reddish patches may appear. Scalp psoriasis can extend to the entire neck, to the forehead, behind and inside the ears. It is not contagious, but its cause is not known.

Oral medications include methotrexate, acitretin, cyclosporine and apremilast. Oral prednisone (corticosteroid) is generally not used for this disease because it may produce a flare-up.

They include vitamin D creams such as calcipotriene, topical retinoids moisturizers, coal tar and topical corticosteroids. You can fight psoriasis with topical therapies, but only for small areas of psoriasis and not severe cases.

Many people with psoriasis seem to be overweight since there is a predisposition for them to develop cardiovascular disease and diabetes, so it is recommended they try to maintain healthy body weight.

There is no specific or special diet for this disease, but one such as the Mediterranean diet can allow the skin to stay in better condition and offers a more natural way to control the disease.

Psoriasis is an inflammatory disease. Therefore, those who suffer from it benefit from a diet influenced by the consumption of whole grains, legumes, fruits and vegetables and adding the daily intake of omega-3 through:

People with psoriasis should consider that an excessive intake of vegetable-type omega-6 fatty acids (sunflower, corn or soybean vegetable oils present in industrial and processed foods) are transformed into omega-6-arachidonic acid, which can contribute to an inflammatory response in the body. Therefore it is essential to achieve a balance between the intake of omega-3 fatty acids and omega 6.

Gluten is the name given to a group of proteins found in wheat and similar grains. According to the National Psoriasis Foundation, up to 25 per cent of people with this disease are sensitive to gluten and should consider a gluten-free diet to help them control the symptoms.

Gluten may play a role in the severity of the disease since it raises the levels of an antibody called anti-gliadin, which is an essential gluten protein. Regulate the levels of these antibodies when affected by psoriasis by maintaining a gluten-free diet. 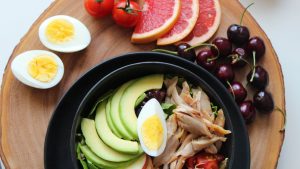 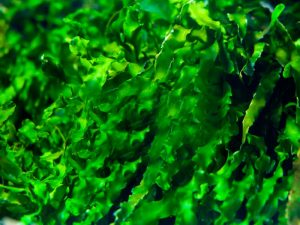 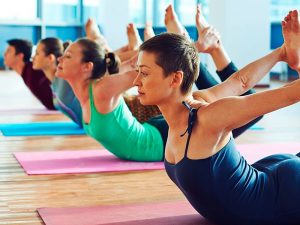 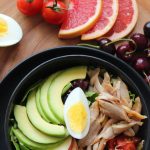 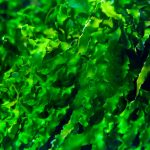 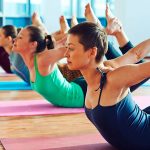 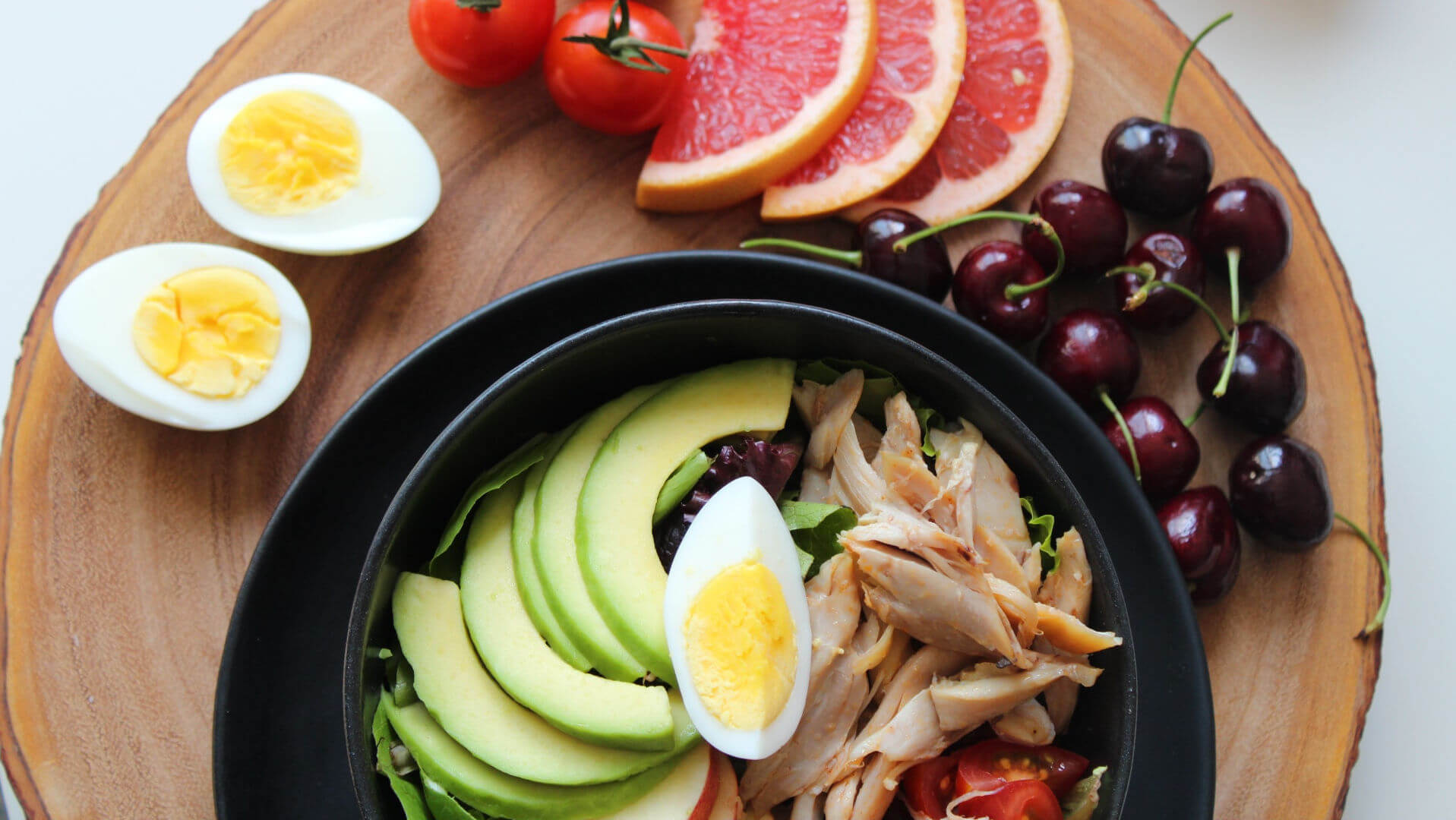 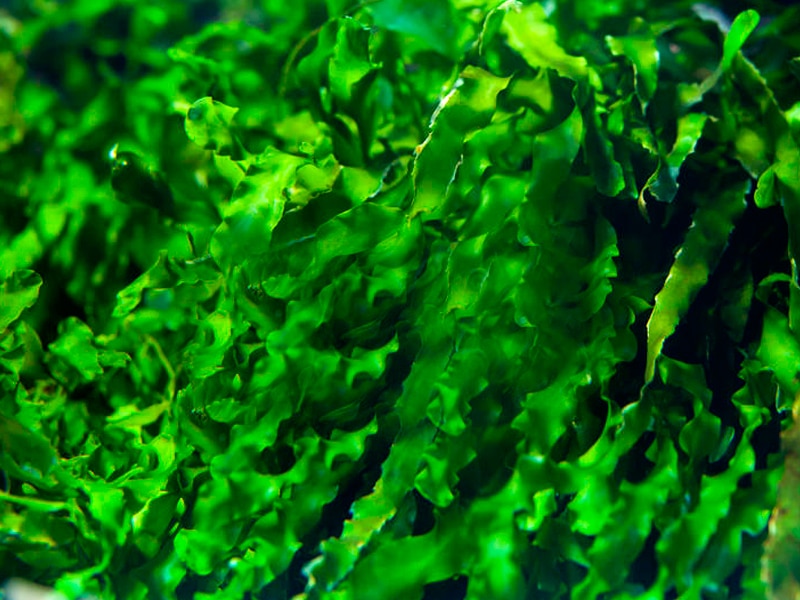 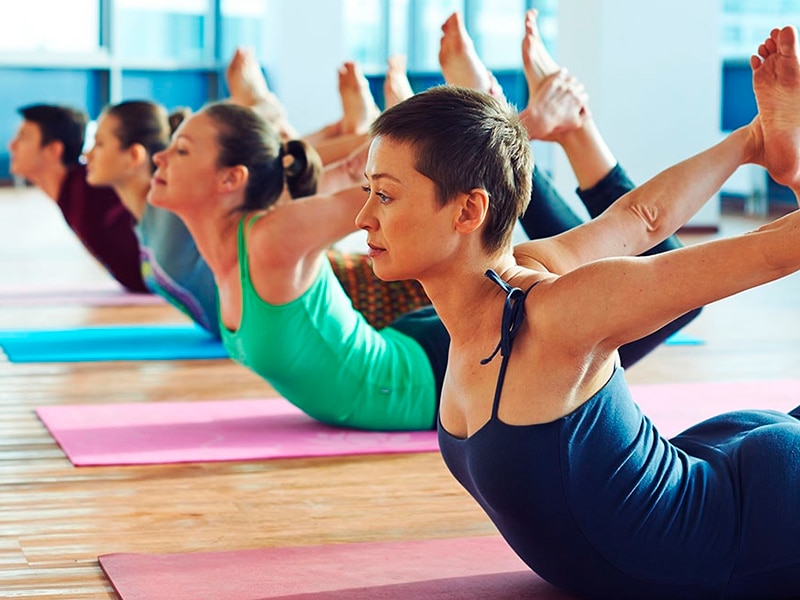